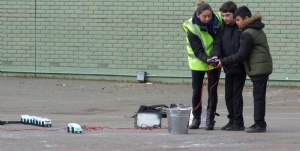 Race for the Line is a national competition intended to inspire tomorrow's engineers and scientists. Over the past few months,  all of our year 7 pupils have been designing, building and perfecting their very own model rocket cars. This stage of the competition came to a close on a the 20th of March where visiting Rocketeer teams from the competition's Navy, Army, RAF and Academic partners came to our school and set up a race track on our top playground. The whole of year 7 then took it in turns to race their rockets which at only 30cm long still managed to reach an impressive 28 mph. Miss Lawson will be taking the winning team to the next heat at RAF Henlow for the regional finals to see if they can improve on their designs even further and compete against other schools from across London.

Run as part of the RAF work with schools, 1000 STEM boxes are distributed nationally and 100 curriculum-based school activity days. All of this is complemented by a range of historical initiatives following partnerships with the First World War Charity Never Such Innocence, the Historical Association and the Institute of Physics.

Air Vice-Marshal Sue Gray, Air Officer Commanding Number 38 Group and head of the RAF’s Engineer branch, said: "For almost 100 years, the RAF has been a leading force in technological advancement and innovation. Today, through our youth engagement programme, the RAF is looking to the next generation for innovative ideas to shape our second century and ensure that we will always be first to the future".

Below are some photos from our Rocket Launch Day visit. 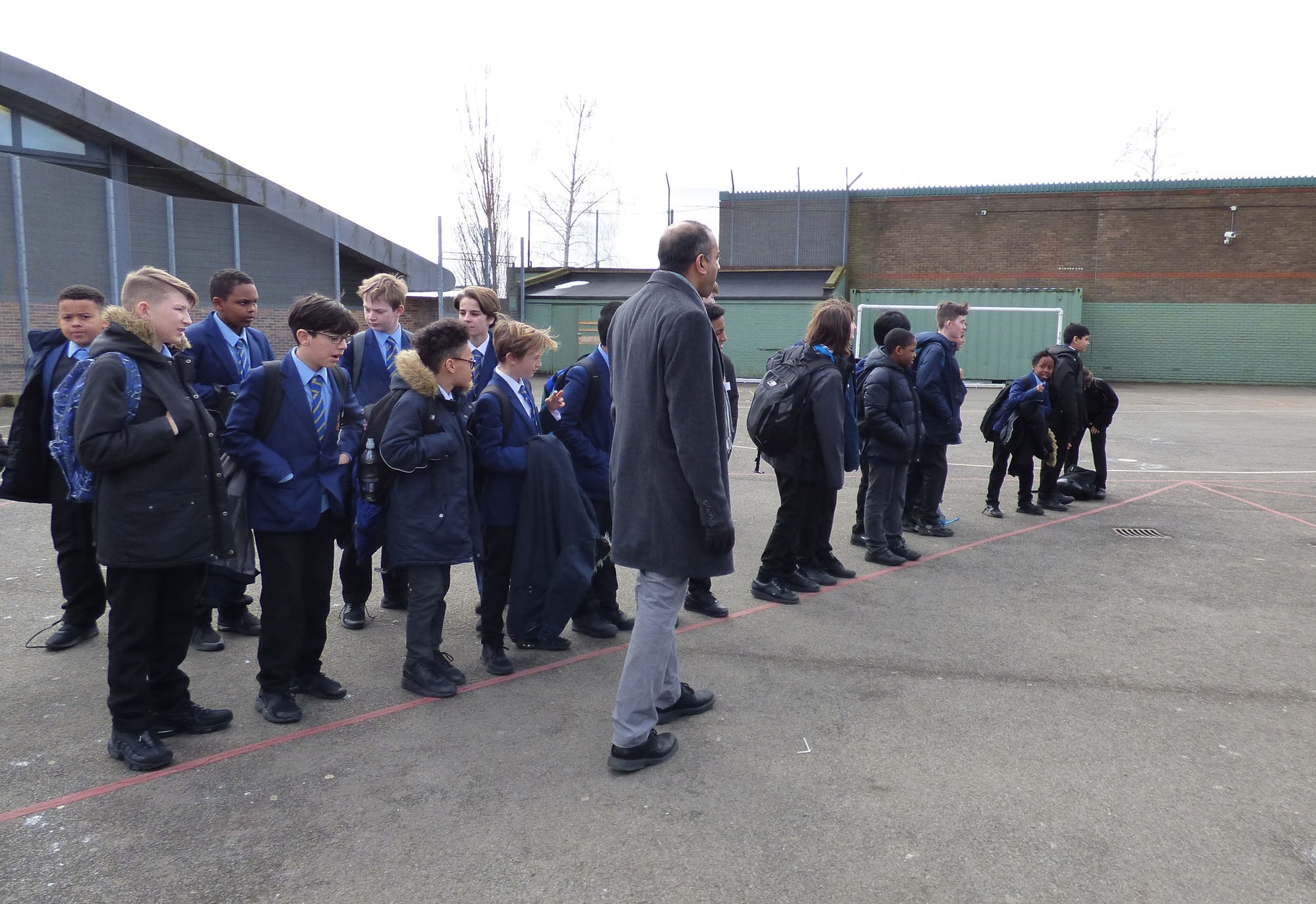