On 14th October William Ellis boys from across the year groups participated in the annual Camden Cross Country competition, and boy did they do us proud!

Mr Bossinga (known to the students as Coach Ed) writes:

The boys gave it their all, and even faced with the adversity of injury and the overcast weather they displayed their resilience and all managed to cross the finish line: a huge achievement in itself.

The majority of the William Ellis team finished among the first half of the racers, which is a phenomenal achievement considering the talent involved in this borough-wide completion.

There were a few stand-out performances to be noted: Rowan (7K) and Gaspard (9K) both coming in 4th place in their respective races; Josh (9B) and Jo (11L) finishing their races in 2nd place; and Mohamed (9F) finishing in first place taking the Gold!

It was a valiant effort from all the boys who represented the school: 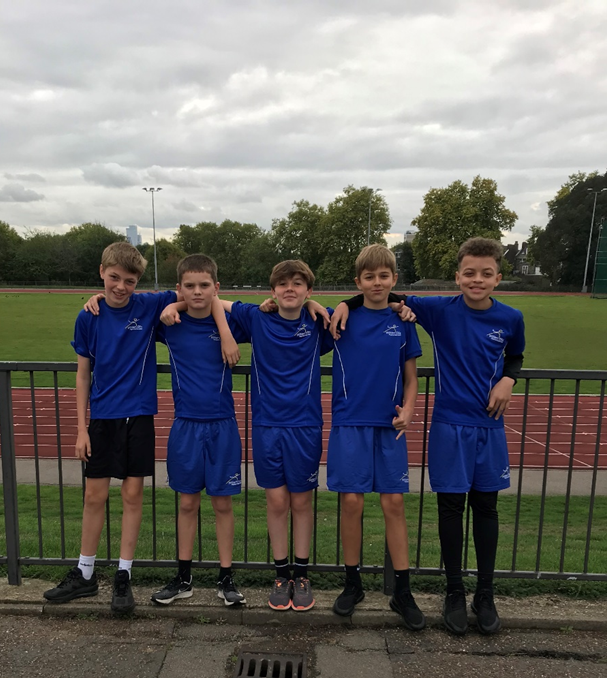 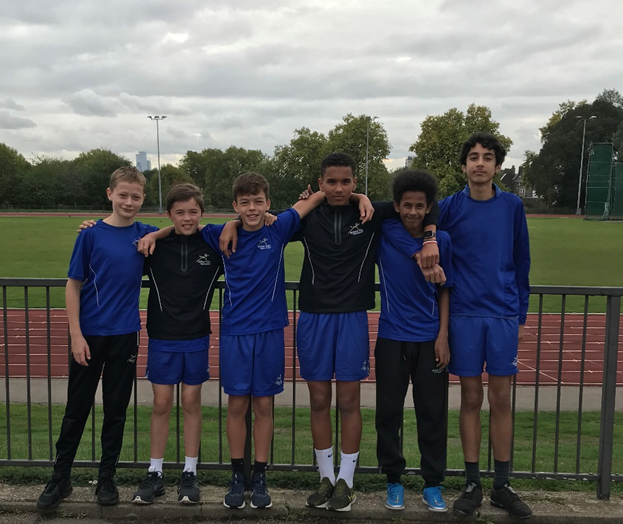 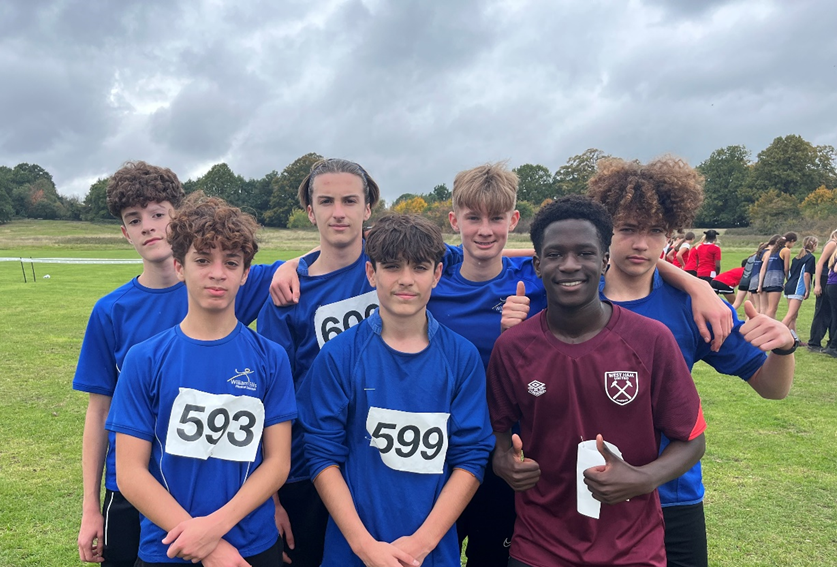 Well done to all.