The  English and Modern Foreign Languages departments, with the indispensable assistance of Mr Paul White from the SEN department, ran a kite-making day for our Year Sevens on Wednesday last week. Taking up the idea of fighting kites from Afghanistan, we played with that idea of kite-fighting in our own way and tried our hands at the art of kite-making. 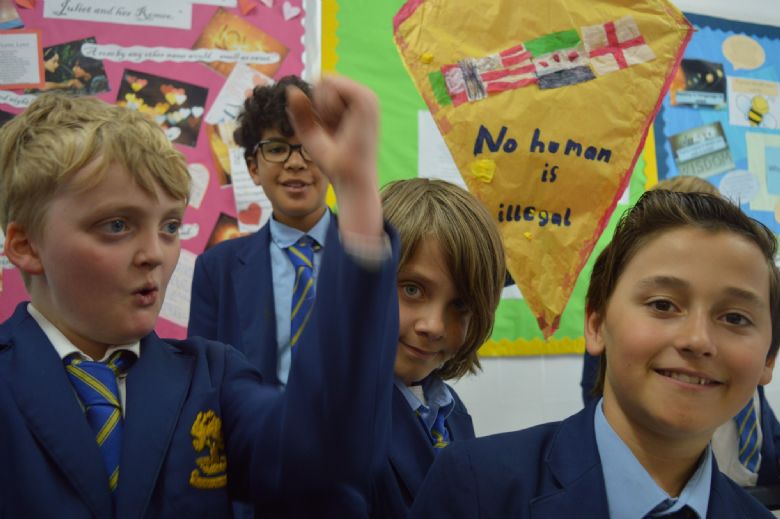 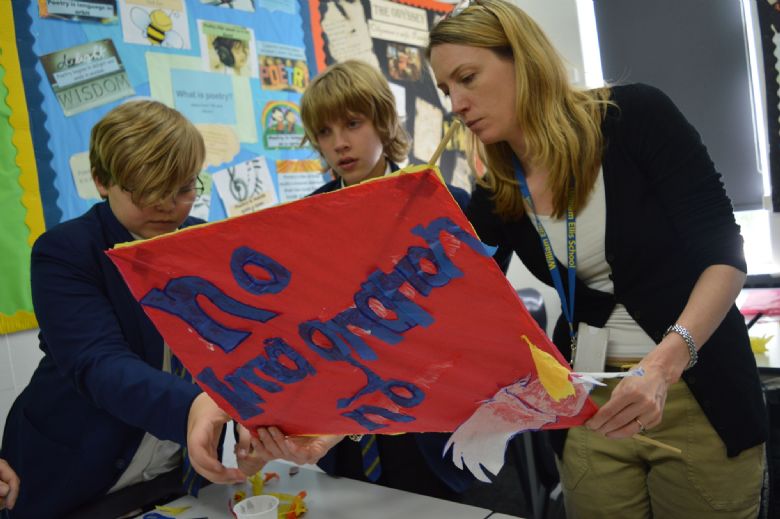 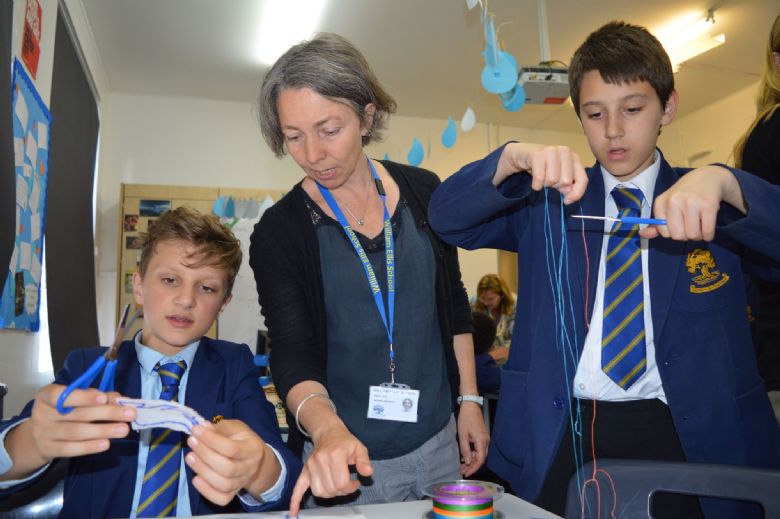 After a short session in the hall, we used tissue paper, bamboo and lots of glue to make kites that we hoped would be beautiful and symbolise our recognition of countries and communities, including our own, that have been torn apart by conflict, and also where people have fought for different sorts of freedom or engaged in struggles.

Our kites marked events and themes including the 100th anniversary of the Battle of the Somme, the late M.P. Jo Cox’s statement that ‘We have far more in common than that which divides us’, the life of Muhammad Ali , the struggle now to ensure our voices are heard fighting back against racism and in support of those fleeing conflict. Some were also made as a tribute to the victims of the suicide bombing on July 3rd in Baghdad by so-called IS, after which Iraqi citizens asked why the world didn’t hold a three-minute silence for them, as it did for victims of the November Paris attacks. 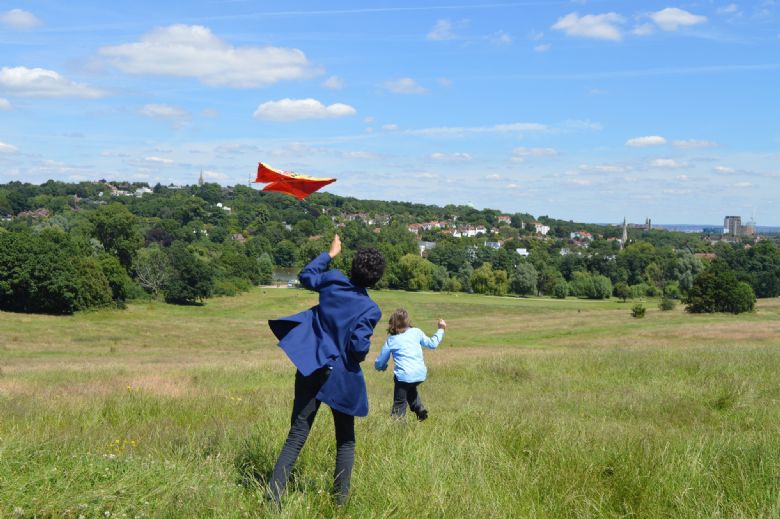 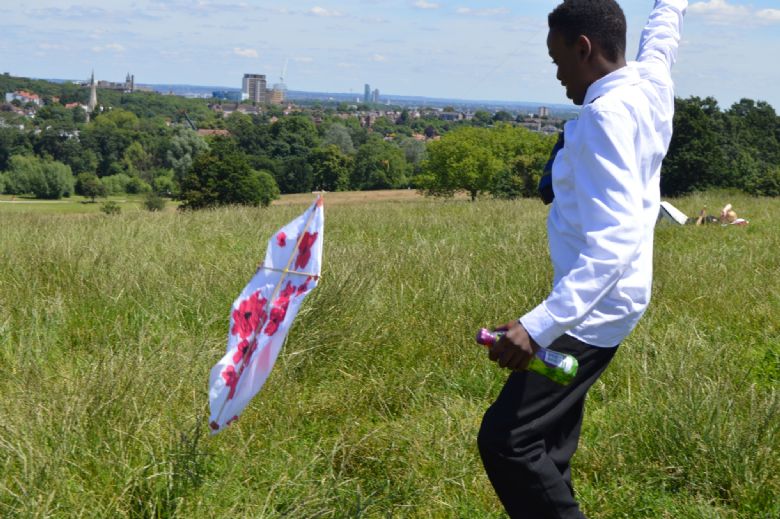 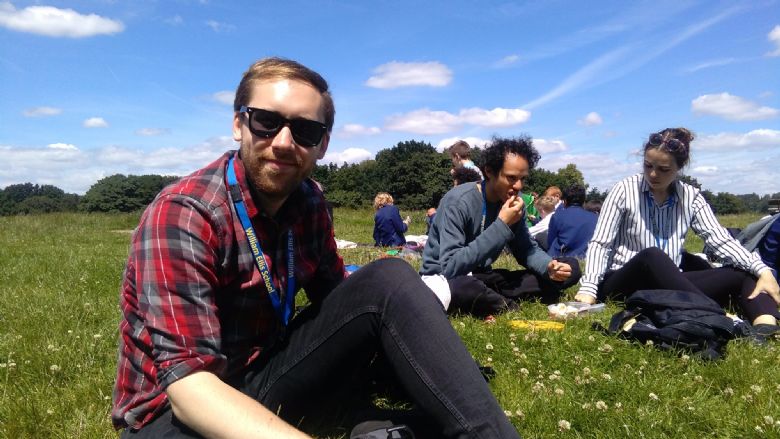 Our kites did not fly very well, but we had fun making them and we enjoyed a picnic on Kite Hill under blue skies and very gentle breezes. We will be calling for the resignation of both the Minister of Winds and the Shadow Minister of Winds as they did a rubbish job. 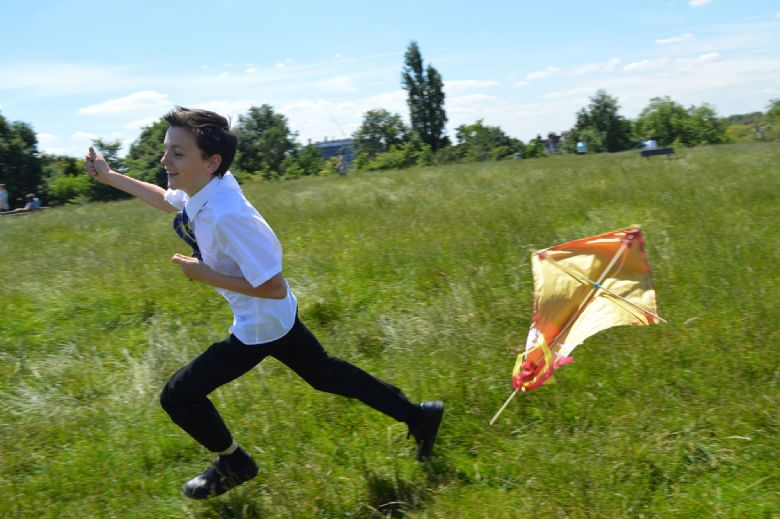 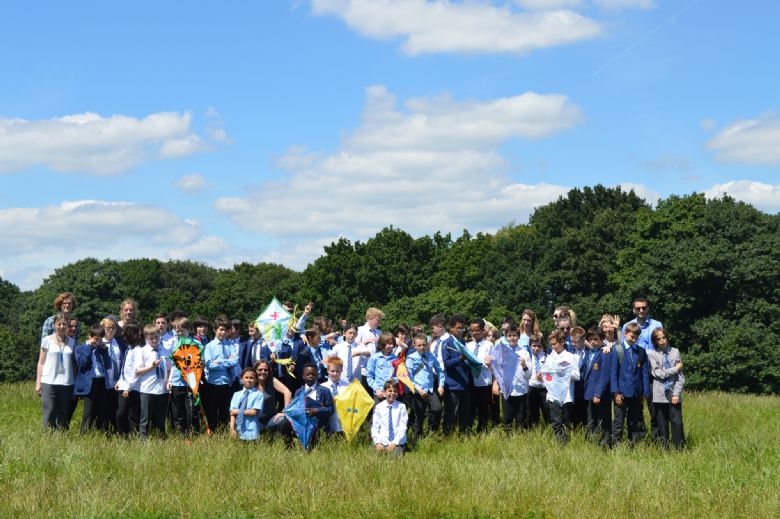