The competition had lots of interesting and intriguing poetry but the final winners were Lauderdale House with winning student Chun. Below is a list of all the entrants and winning poems. 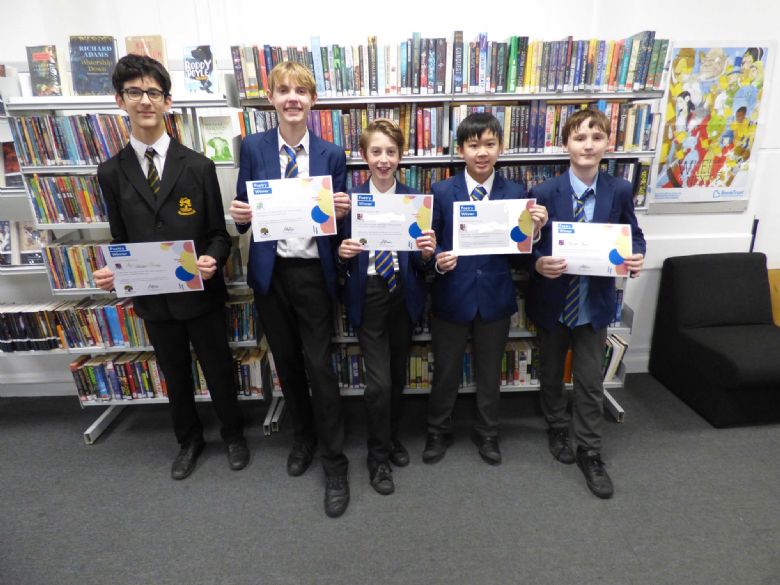 A bunch of unique drawings,

All wrapped up in one

I would ponder what these ideas are,

But for myself, I am different.

What could I possibly be?

I am the unfinished space

That you cover me with.

These random ‘ things’  you see

As I take back my space.

But it helps me too!

Because there is no finished

My city has two sides,

As does every story.

Some people have got everything

And other will have to fight for it.

But my characteristics are mystically going ballistic

Over the injustice of this.

I cannot drown out the thoughts in my head,

If we are all equal, then

Why can one man sleep peacefully within his bed, W

While another doesn’t even

Have a roof over his head?

The bountiful pigeons arouse the city

A white, worn-off truck passes by

I can feel the urban livingness being summoned

Every individual out in the streets

Every crow on its daily leftover feast

Every single step sounds of amplification

The relentless sun beams tapping on my back

And the tourists marching on the terrifically dirty sidewalk

The awesome neglect that surrounds me

And the noble blue skyscrapers

The eminent feeling of elaborate imperfection

The urge to kiss the land in its fair terms

The languid waves of the leaden sea

Crushing one after one into beaches of plain beige

Forcing the beholders to stay and watch

The mannerly adrenaline in air

Featuring the charm of the infinite nightlife

And the infinite-seeming night hike

Accompanied by the sober wind

The sound of a school bell nearby

Still stuck in my head as if it was yesterday

It's the people I used to acquaint

The fun sound of motorbike extravaganza

Mounted by their old, sluggish drivers

On a peaceful Shabbat morning

And all those nostalgic pieces of reminiscence

Which slowly fade away from my identity

And as it happens,

If I would say the word ocean,

You would say blue.

The creatures that lurk the depths

Or the wrecks that make you wonder.

If I say the word land,

You would say home.

The ruins that make up time

Or the volcanoes pouring down with molten lava.

If I say the word air,

You would say sky.

The birds that see the whole world

Or the peaks of mountains standing tall.

If I say the word Earth,

You would say planet.

The weathers make up unnatural events

Or shapes that confuse us all.

If I said the word human,

Now you would wonder.

As it’s not a horror story,

But we should look into these stories.

So you guys all on your phones,

Take a look at the people who are truly alone.

On Monday he stood with all the other kids,

He laughed and joked about his day,

But no one thought to say,

On Tuesday he didn’t talk,

to all the other folk.

We raised our hands and copied it all down.

Although we never cared,

For the boy who never shared.

On Wednesday, there was a seat.

It was lonely and bare,

But did anyone care?

As we didn’t see the boy who was slowly drifting out to sea.

On Thursday he sat still, but he wasn’t ill.

He just sat away,

Including from his so called ‘friends’,

On Friday he once again came in,

In class he didn’t mutter a stutter.

In P.E. he never got changed,

And if he did he stood in shame.

However, if you think about this,

He was just any other kid,

In a class full of kids.

But did anyone talk to him?

But did anyone ask him?

Did, anyone help him?

Did anyone know what was

Thanks to all the students who got creative and took the time to write a poem.