William Ellis and the History of the School 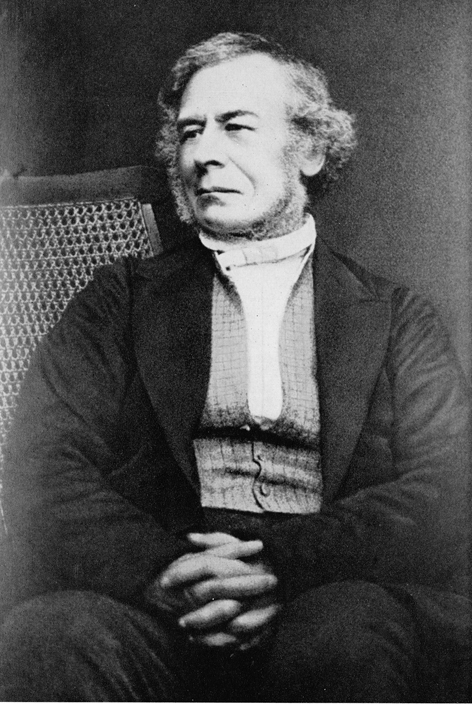 William Ellis School was first established in 1862 in Gospel Oak and catered for girls and boys of a wide age range. In 1889 it was reconstituted as a boys' secondary school. The school moved to its present site, backing onto Hampstead Heath, in 1937.

Since then classrooms have been adapted and extended, parts of the building have been converted and there has been a great deal of building to provide the specialist classrooms required. The most recent building programme gave us a new school hall and fully computerised learning resource centre, library and office.

The school has been fully comprehensive since 1984, having admitted its first mixed ability intake in 1978. It has a large joint sixth form with Parliament Hill School, which is part of the highly regarded La Swap Consortium with La Sainte Union and Acland Burghley School. The school has a long history of success and in 1997 became one of the three boys’ schools in the country to earn specialist Language College status.

William Ellis is unusual in being a non-denominational ' Voluntary Aided' school within the London Borough of Camden. There are not many of these schools, and they are mostly attached to the Roman Catholic and Anglican Churches, a Jewish community or a Livery Company. We stand on our own, supported by the William Ellis and Birkbeck Schools Trust, a registered charity whose funds are solely for the purpose of assisting the school. The Trustees work closely with the Governors and appoint the Foundation Governors. Many of our Governors are parents of current or former students of the school, and a few are former students.