The year 8 and 9 trip to Paris, France 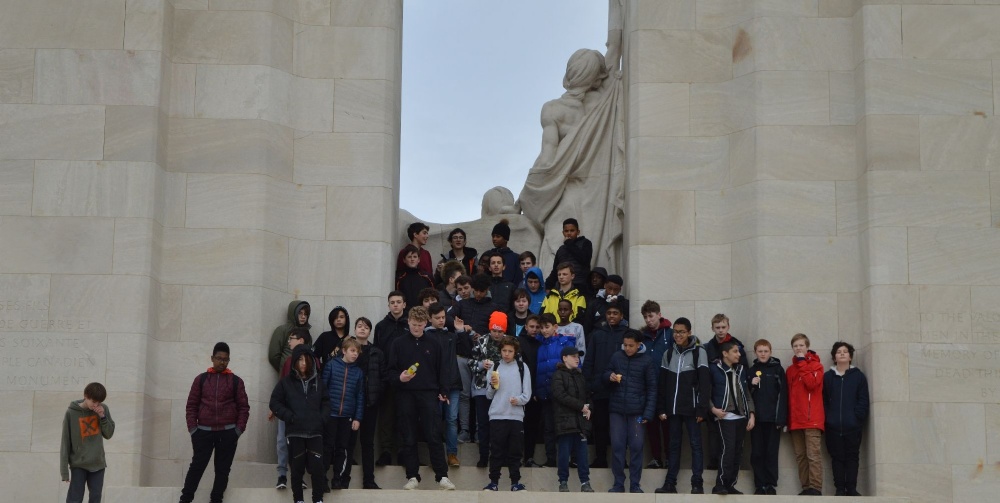 The Year 8 and 9 trip to Paris

Last week a group of Year 8 and 9 boys went on a trip to Paris. They had an action packed few days and we have two accounts of the trip from Adam and Yasir.

This trip is what I call a “one of a kind”, partly because of the fact that you could share this experience with your friends and really enjoy Disney at its full capacity, but mostly cecause of the fun brought into it whether it was from the PGL staff or a teacher.  If you don’t believe me then here is a quote from a randomly chosen year 8 on the trip “The trip was terrific as we got to go to places I never thought that we could go to”.

During the trip we had to face some quite tough challenges but together we conquered them - from the 680 steps thrown at us on the Eiffel Tower or if it was the many steps dotted around Paris.

This France trip was full of fun and unforgettable memories that will always be remembered and will take a place in our memory chambers locked with a key thrown in the Atlantic Ocean.

As I write this I still reminisce about all the fun that I and speaking for the other forty-seven children had. Despite Disney being the highlight of the trip, we also embraced the culture and the feel of being in a war trench was also at the top.

I asked a year 8 about the trip who said “it was a really, really, really fun trip” and a year 9 who said “ I really enjoyed the French trip especially the Eifel Tower”.  It just goes to show that this was an enjoyable trip and if you don’t do this trip at least once then what are you doing.

Today we have interviewed year 8s and 9s in William Ellis School about  their trip to France. One year 8 boy interviewed was 13 year only Niino “the trip was amazing bit I did get scared on the Eiffel Tower”. most of the year 8s said that they really enjoyed it.

One day one we arrived the PGL centre and everyone rushed to their rooms to pick what bed they wanted. After that we went to go get something to eat for dinner.  Then we went to go and do our 8pm activity and for it we did the mini Olympics.  It was very tiring but everyone enjoyed it. Another year 8 interviewed , Denis, said “the first day was very enjoyable and everyone got really into the activities”. A year 9, Bobby, said “it was very exciting”.

On day two, most people were excited as we going to the Eiffel Tower although personally I was a bit scared but we all made it up as far as we were allowed to go.  Zuwa said “I enjoyed it because the Eiffel Tower was very interesting to go up and I also liked sightseeing and I learnt interesting facts like the McDonalds sign on the Champs Elysee being white”.  The desserts in Paris, such as the crepes, were particularly delicious.