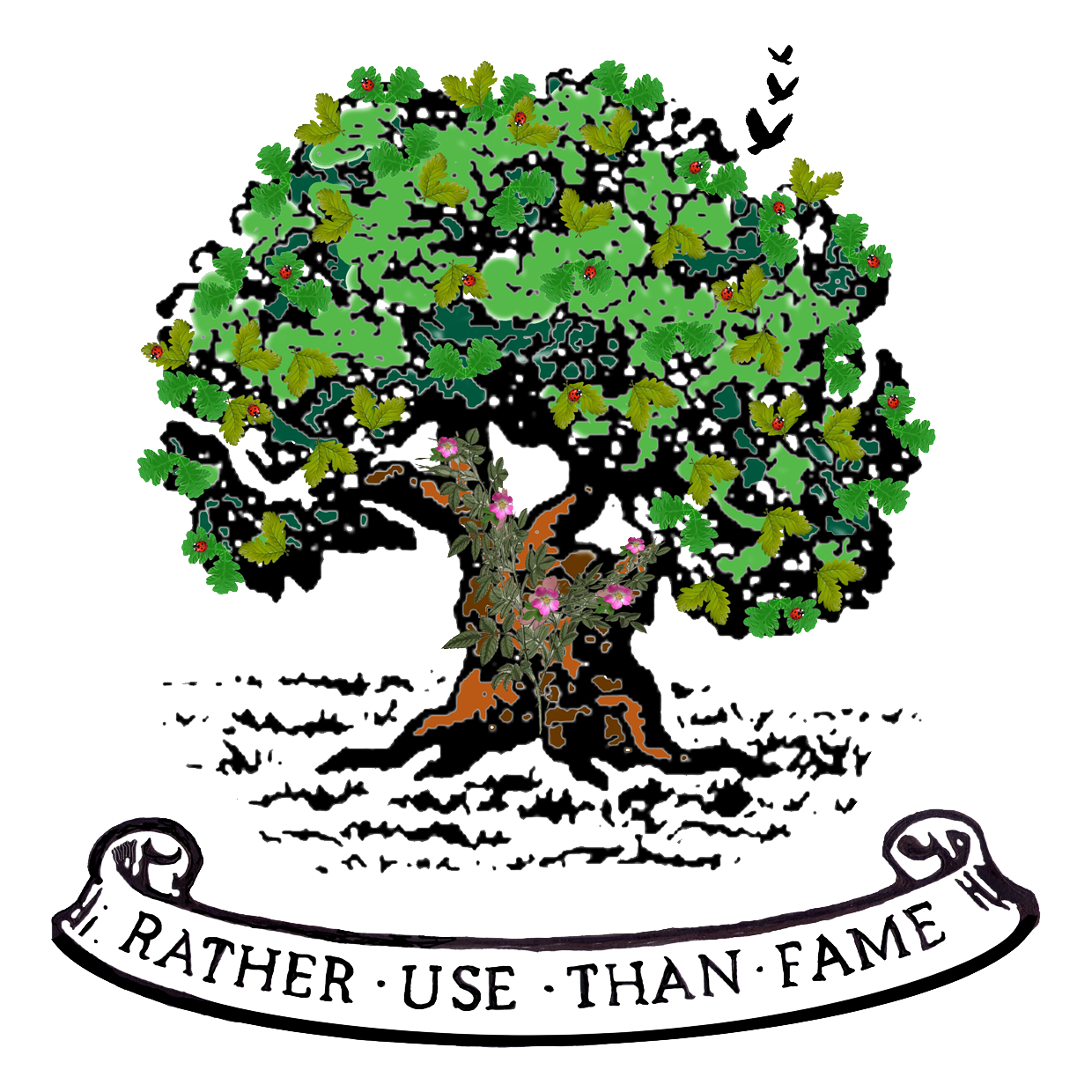 Half Term Holiday
Monday 30th May to Friday 3rd June 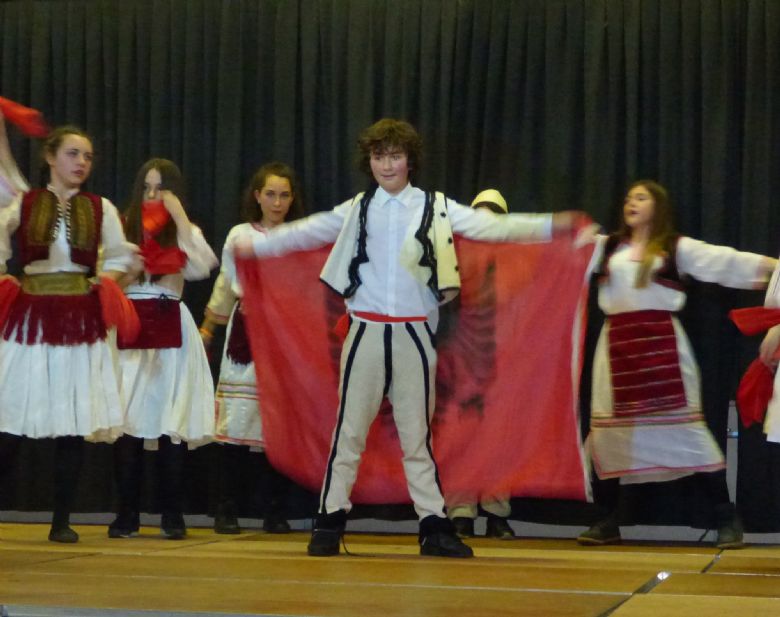 International Evening gets better and better

A bumper crowd were entertained by boys from William Ellis and guest performers from Parliament Hill School on Wednesday evening.  Performances ranged from dancing and singing to a presentation on the history of Bangladesh.

Many thanks to City Year, Ms Danova-Balabhadra and her team of link workers for helping make it such a fabulous evening.

Special thanks to WESPA as well, for not only helping to make the evening a success, but also organising  a collection of international currency as a fundraiser for the school.  If you dig around at home, maybe you can find a few old coins or notes left from a holiday or business trip abroad.  If you do, please bring along to the school office to add to the collection.  Every little bit will help.

"Last week, City Year hosted a trip for Year 10s to the Bank of Americal Merrill Lynch to their offices in St Pauls.  The boys got an insight into investment banking and had the opportunity to ask the volunteers questions about their career paths.  They particularly enjoyed the exclusive tour of the trading floor!". 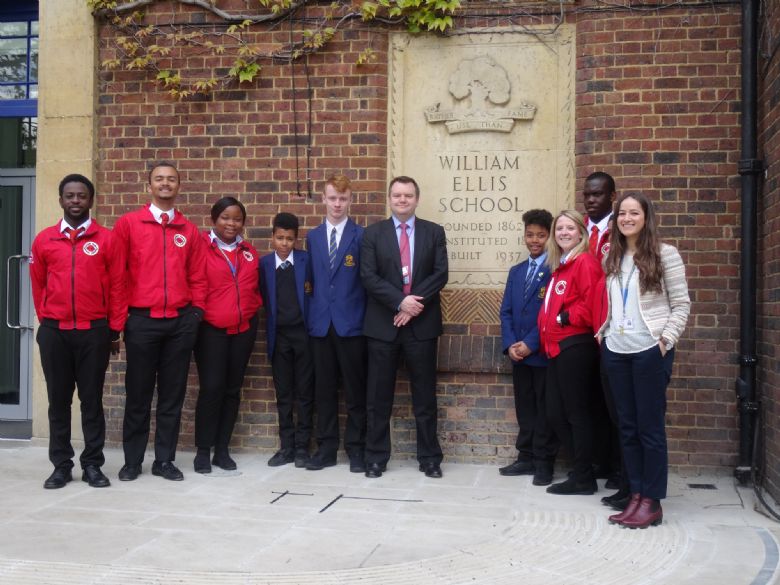 On Wednesday morning a few students from WES (Matteo, Rafique, Thomas and Bilal) had an opportunity to meet with a Member of Parliament - Nick Thomas-Symonds, Shadow Minister (Works & Pensions) who met with them during his visit to City Year at WES to talk about the work City Year UK do at the school.  They also fired some powerful questions at the MP - Rafique, Year 8, asked the MP "How it feels to be able to speak on behalf of so many other people, and whether he ever gets nervous".

During his visit MP Nick Thomas-Symonds met with the headteacher and had a tour of the school before a photo-call on the new school steps. 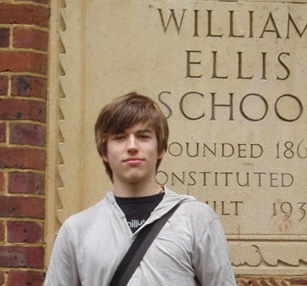 Now that the weather is due to get warmer, please can you make sure your son brings a bottle of water into school. It will mean that he is always able to access water throughout the day and will help keep his mind fresh for lessons.

On Tuesday the Year 7 football team made their way to St. Aloysius in Highgate for the Year 7 Ritchie Cup Final.  Unfortunately they were beaten by a very strong (and much bigger!) St. Aloysius side but it was a great experience for the boys and Mr Szymanski has great hopes for the team next year.  Thank you to supporters that came along.

Wednesday  saw 50 boys in Years 7, 8, 9 and 10 running on the heath with other schools from Islington and Camden.  Results to be published next week, but St. Aloysius again had some strong contestants!

We've just received a certificate, signed by Newsreader Huw Edwards, to confirm they made the news that day and it will be displayed on one of our walls soon.